My six minute presentation at the Oslo Freedom Forum
Monday, May 25, 2015 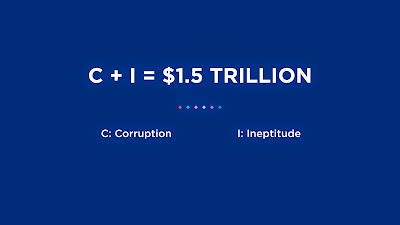 The magnitude of the financial disaster of Venezuela during the last 15 years can be summarized by the formula: C+ I = $1.5 trillion, where C is Corruption and I bureaucratic ineptitude. This immense amount of money has essentially been wasted, illegally transferred to ideologically similar foreign leaders from Cuba to Belarus or simply stolen by the members of the regime and their cronies. 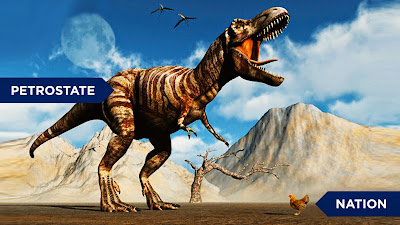 How was this possible, in such a small country of only 30 million people?
Venezuela is a petro state. Oil represents 96% of its foreign exchange income. This money goes to the state, not to the nation as a whole. In Venezuela the state is really the government and the government is a political oligarchy with an autocratic leader. The petro state has become a Tyrannosaurus Rex while the nation has remained the size of a chicken 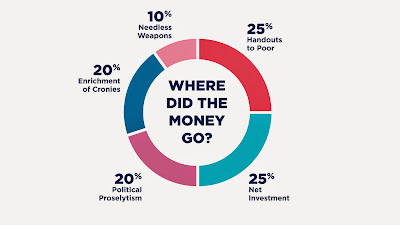 Where has this money gone? About one third has been transferred to the Venezuelan poor under a policy of cash handouts designed to gain their political loyalty, creating an illusion of prosperity. As the money dwindles the poor have remained poor. About 20% has gone into financing friendly political regimes around the world. 10% has been utilized in the acquisition of unnecessary weapons and equipment such as artificial satellites ($400million each).  25% has been stolen and can today be found in Andorra, Switzerland, Panama. Perhaps only 25% has been effectively invested. 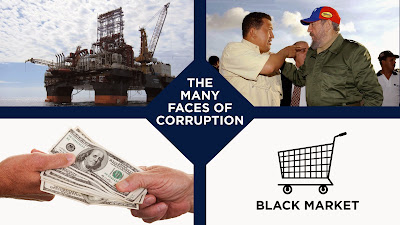 Corruption in Venezuela has multiple faces. I can only give you a few examples: The state oil company rents  a drilling barge for $700,000 a day from a small company incorporated in Singapore for that purpose and this small company pays the real owner of the barge only $350,000 per day and pockets the rest, to be shared with their “friends”.  Venezuela has given the Castro brothers about $4 billion per year in practically free oil. Dozens of paper companies have been created by friends of the regime to import goods that are never imported, while the preferential dollars received are deposited abroad. Dollars are sold to friends at the rate of six bolivars per dollar, which are then sold in the open market for over 400 bolivars per dollar, millions made in a matter of days. 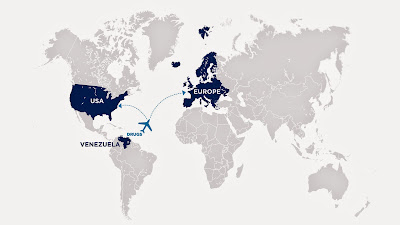 As expenditures grow out of control and the price of oil weakens the regime has looked for other sources of income and has gone into drug trafficking. Some 350 tons of cocaine per year go from Venezuela to the U.S. and Europe, an operation essentially run by the Venezuelan military. There are two or three drug cartels in Venezuela, one said to be run by the number two man in government, the president of the National Assembly. Not only is Venezuela a petro state, it is also a narco state. 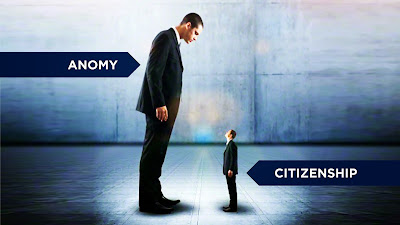 Today the Venezuelan society is in an anomic state, with no rule of law, no separation of powers, in fact a military dictatorship.
____________________
During the brief period of questions I mentioned that the future Venezuelan transition from dictatorship to democracy will run the risk of not punishing the corrupt. This lack of transitional justice has been evident in other cases where similar transitions have taken place, such as Poland, Chile, Spain, even South Africa. If no real punishment comes to the corrupt we will be promoting another dictatorship in the medium term. We will need a Venezuelan Nuremberg. 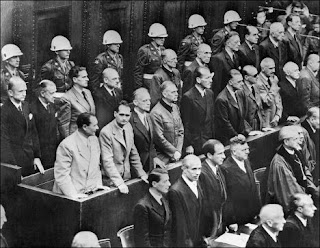 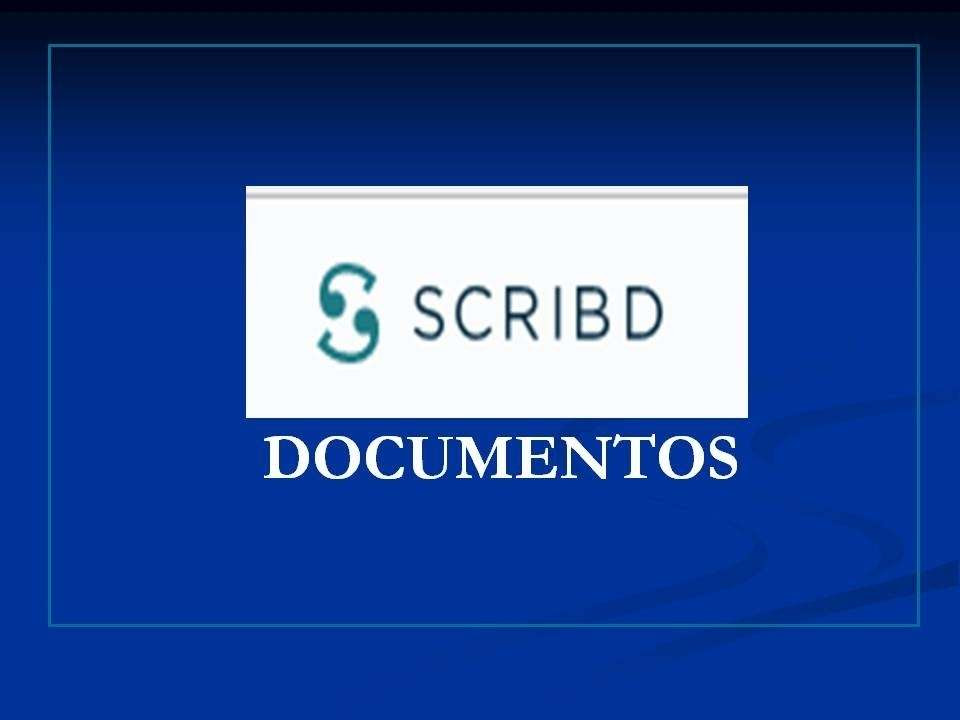 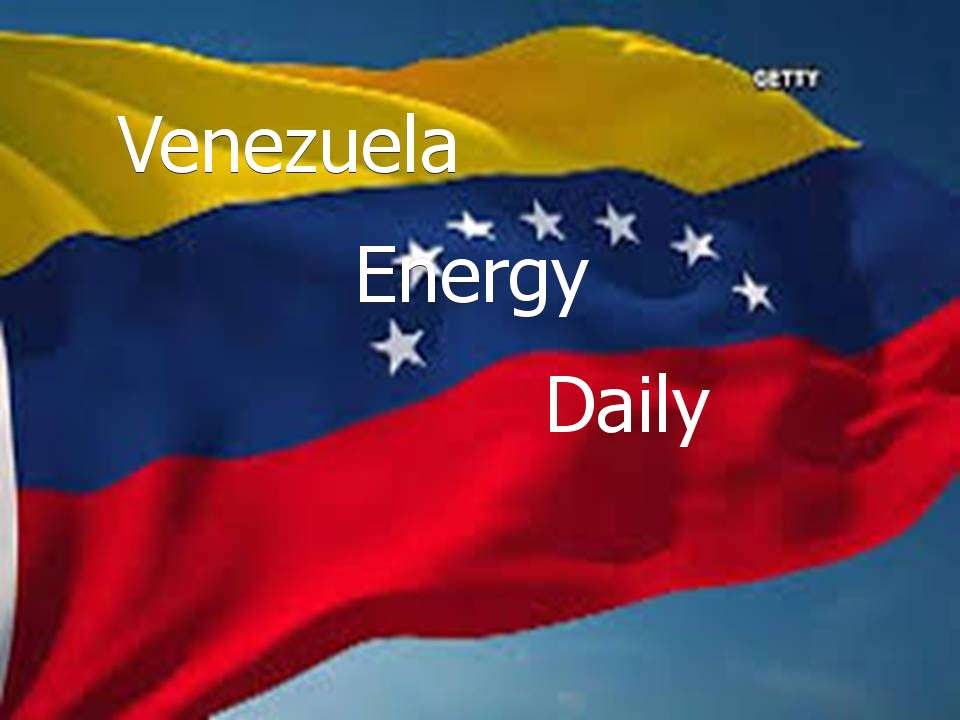 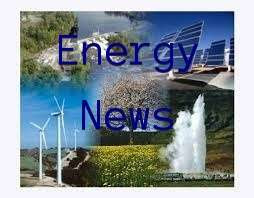 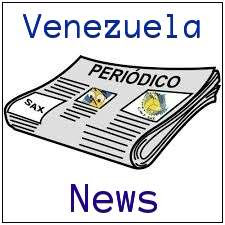